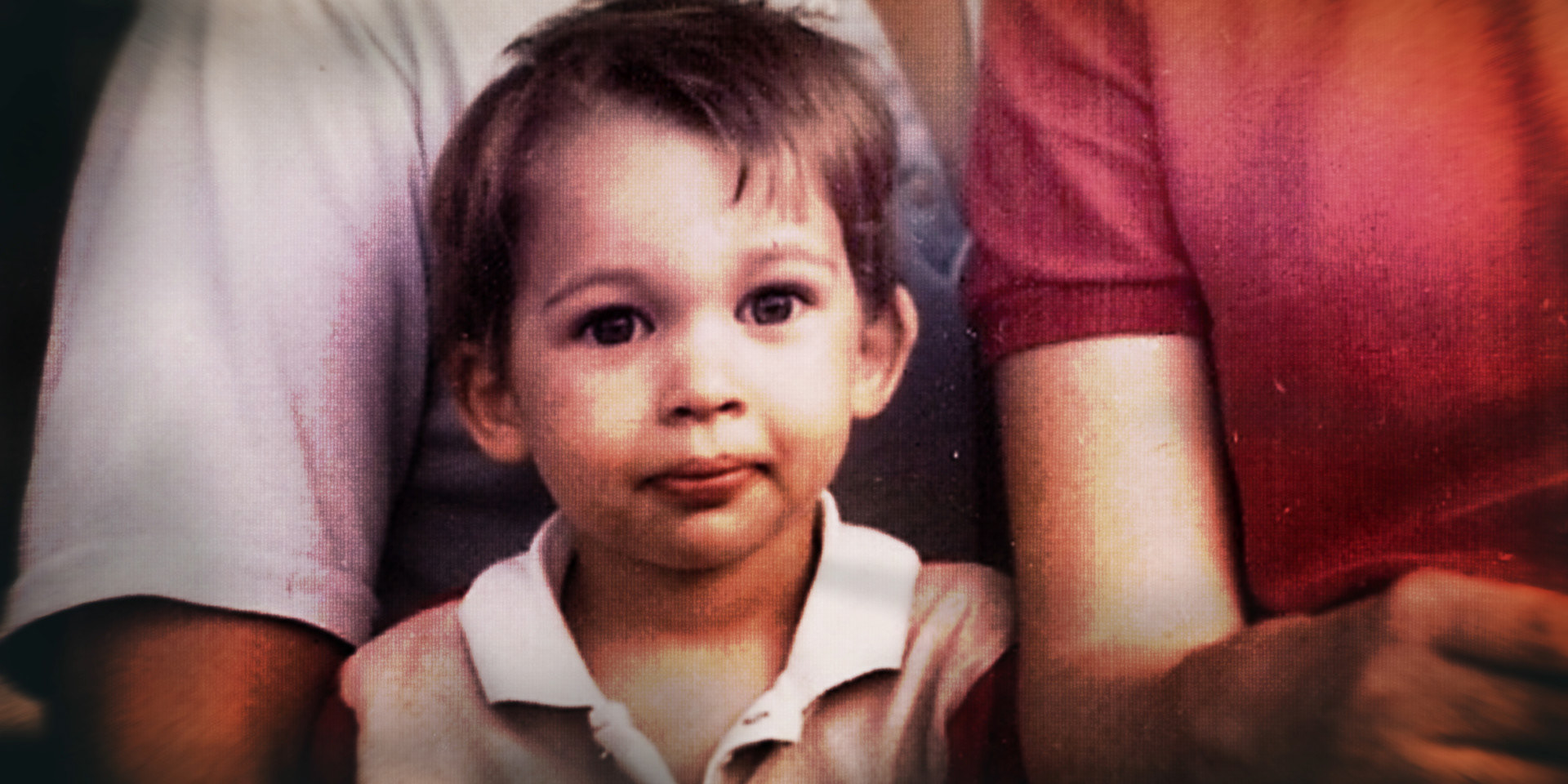 Photo of Tyler as a child. 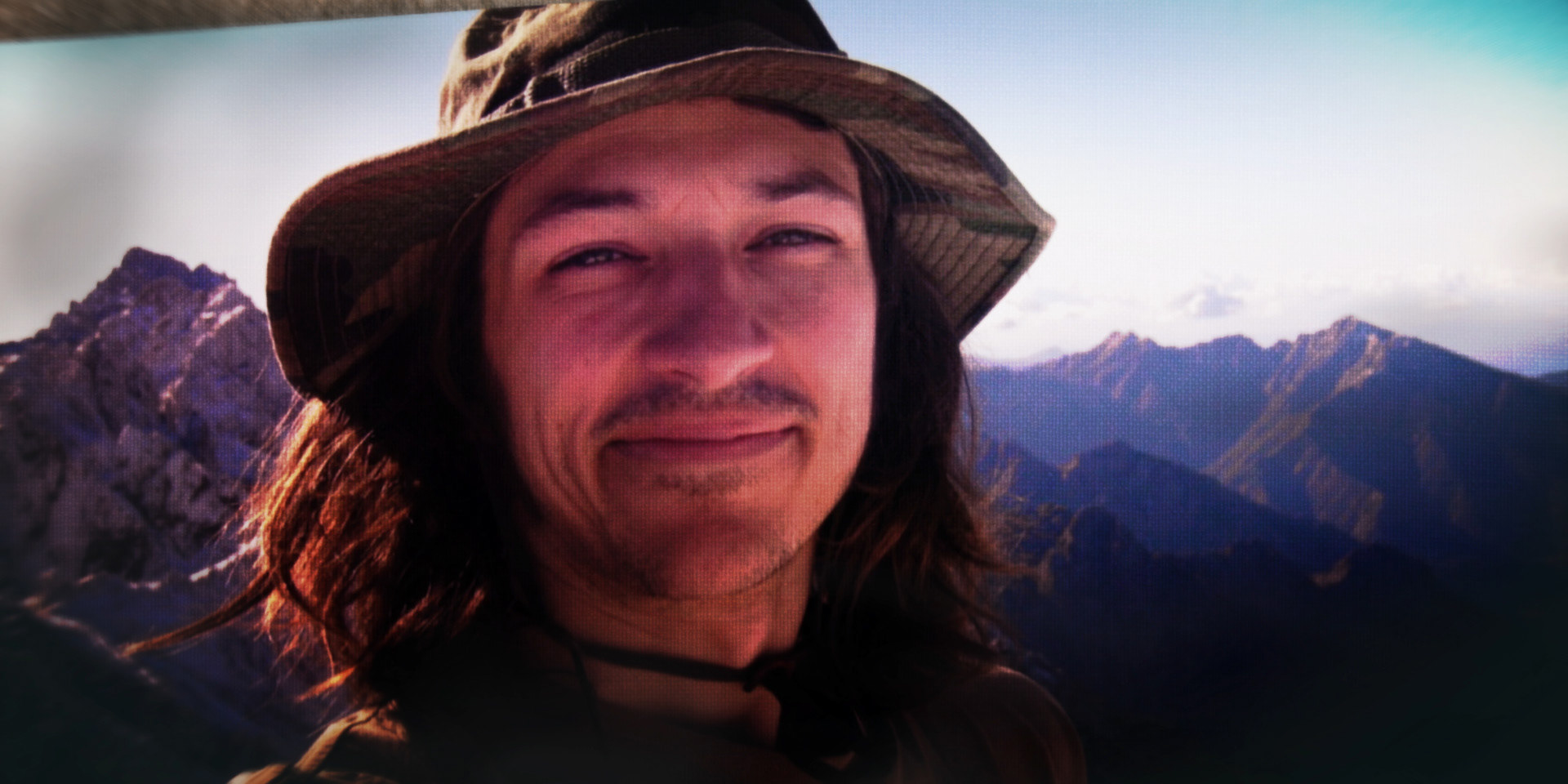 Photo of Tyler while in Corsica.

In August of 2003, Tyler Johnson was a prized scholar in theoretical physics. Months later he was homeless on the island of Corsica, a fugitive wanted by the FBI.
For six years Tyler sent letters to his family, each containing cryptic clues about his condition. Then the letters stopped arriving.
His final letter was found at his last known whereabouts: a remote mountain refuge near Corsica's highest peaks. Alongside that unsent letter was a journal outlining his years living on the run.
Using that journal—Tyler’s own words—and interviews with those who knew him best, Finding Tyler explores the core struggle of life as a fugitive. 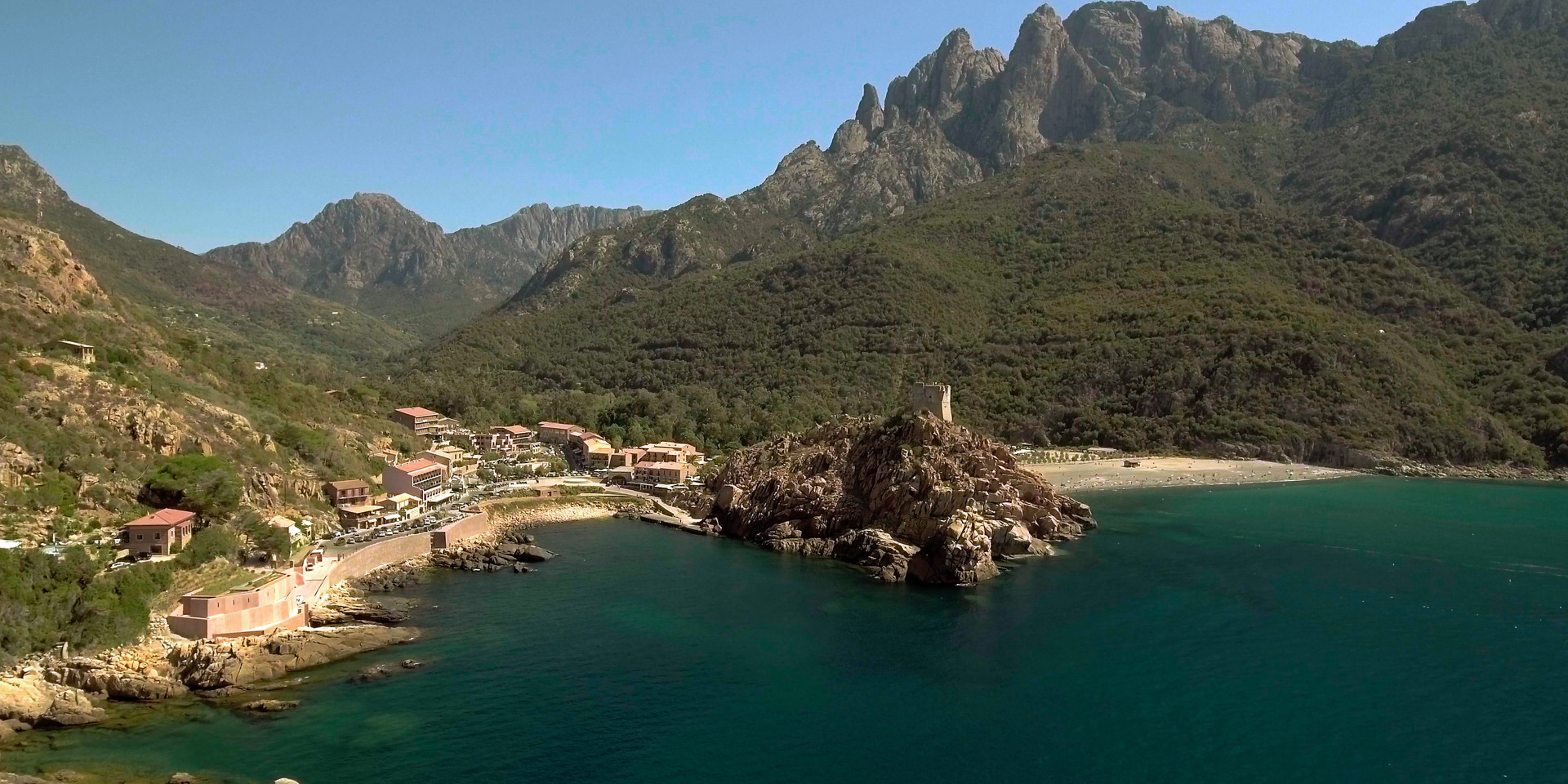 Porto, Corsica, near one of Tyler's places of residence. 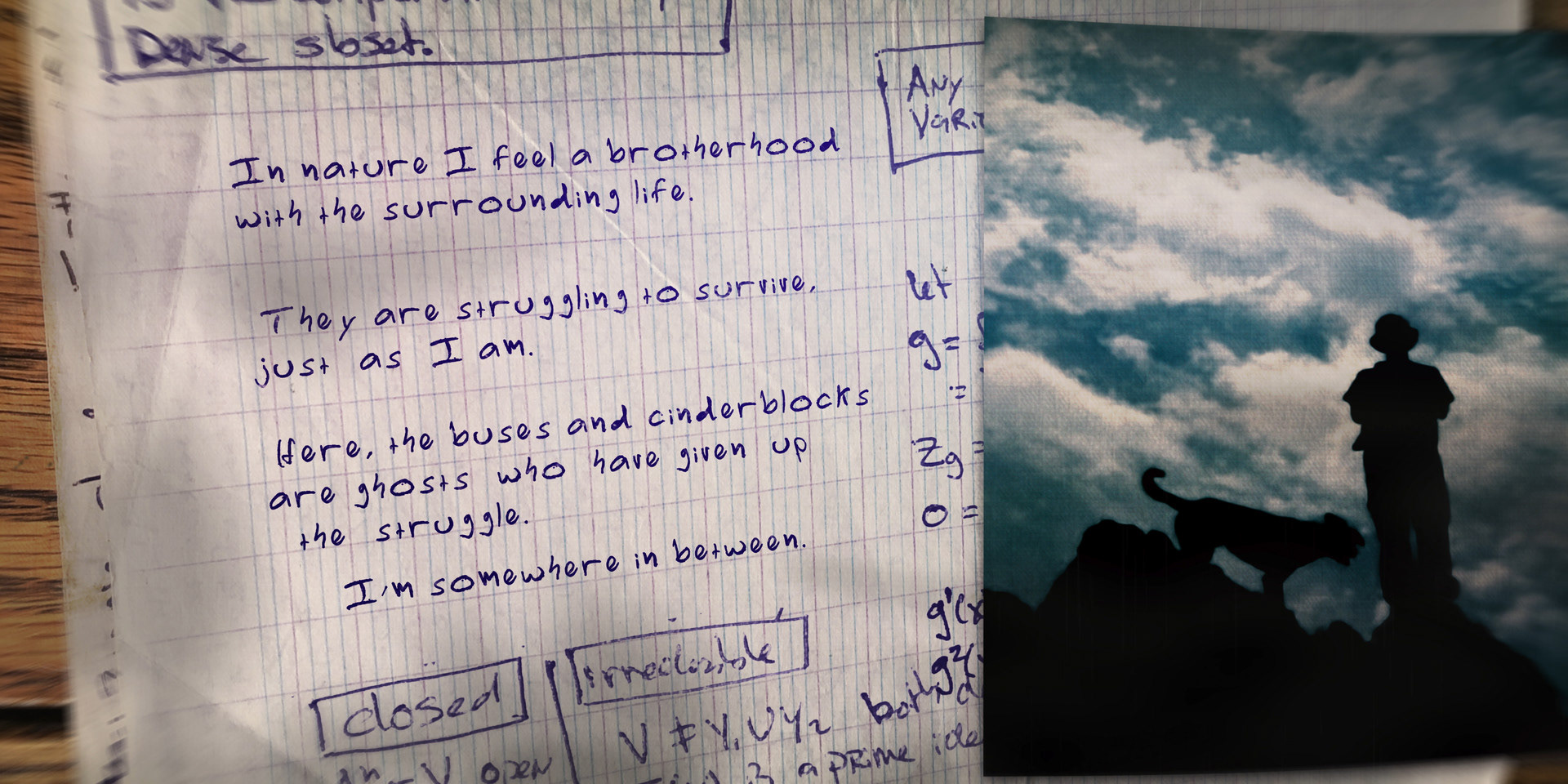 Journal Entry from Tyler while a fugitive in Corsica. 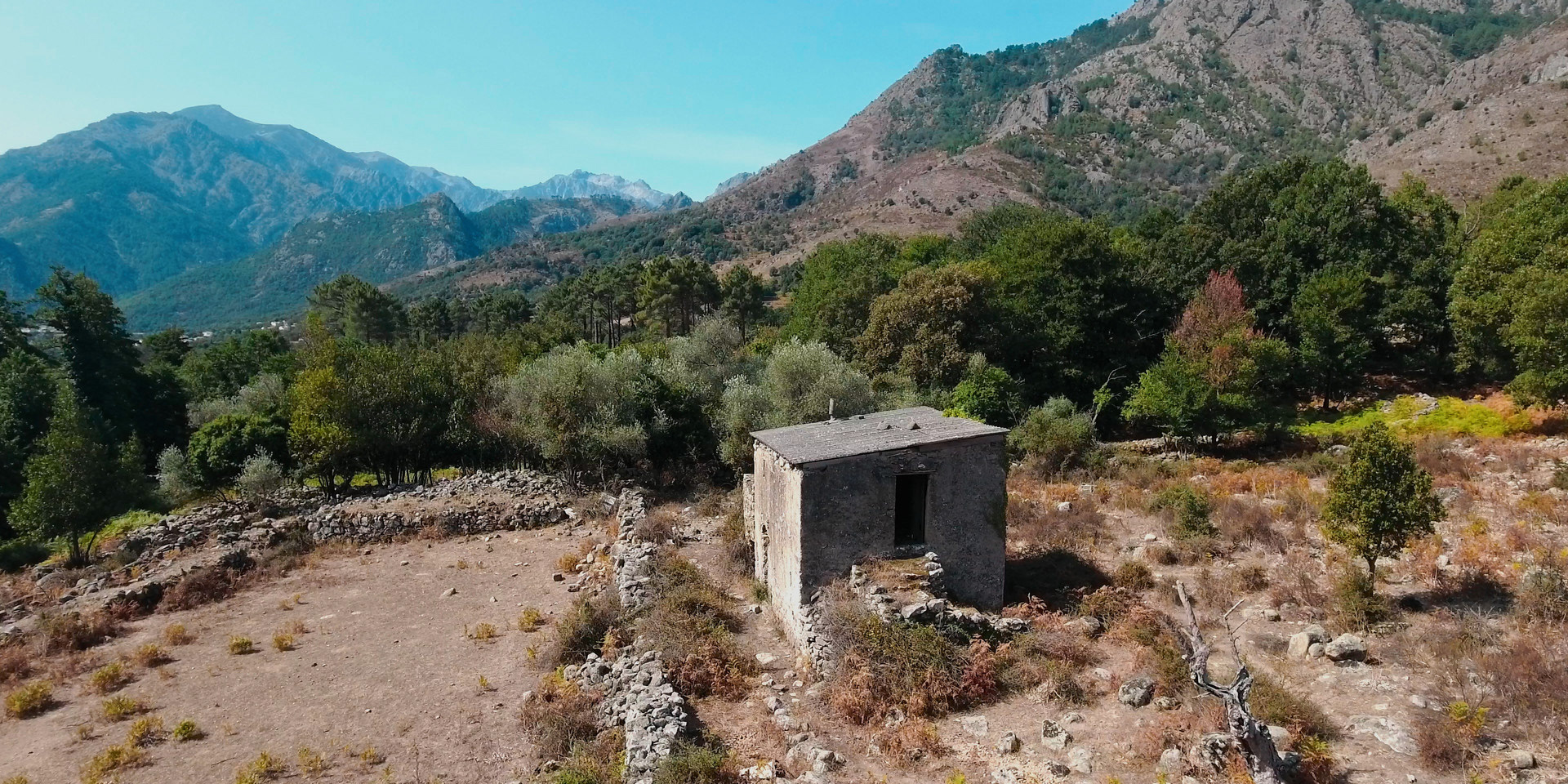 Stone Hut in the Corsican Mountains. 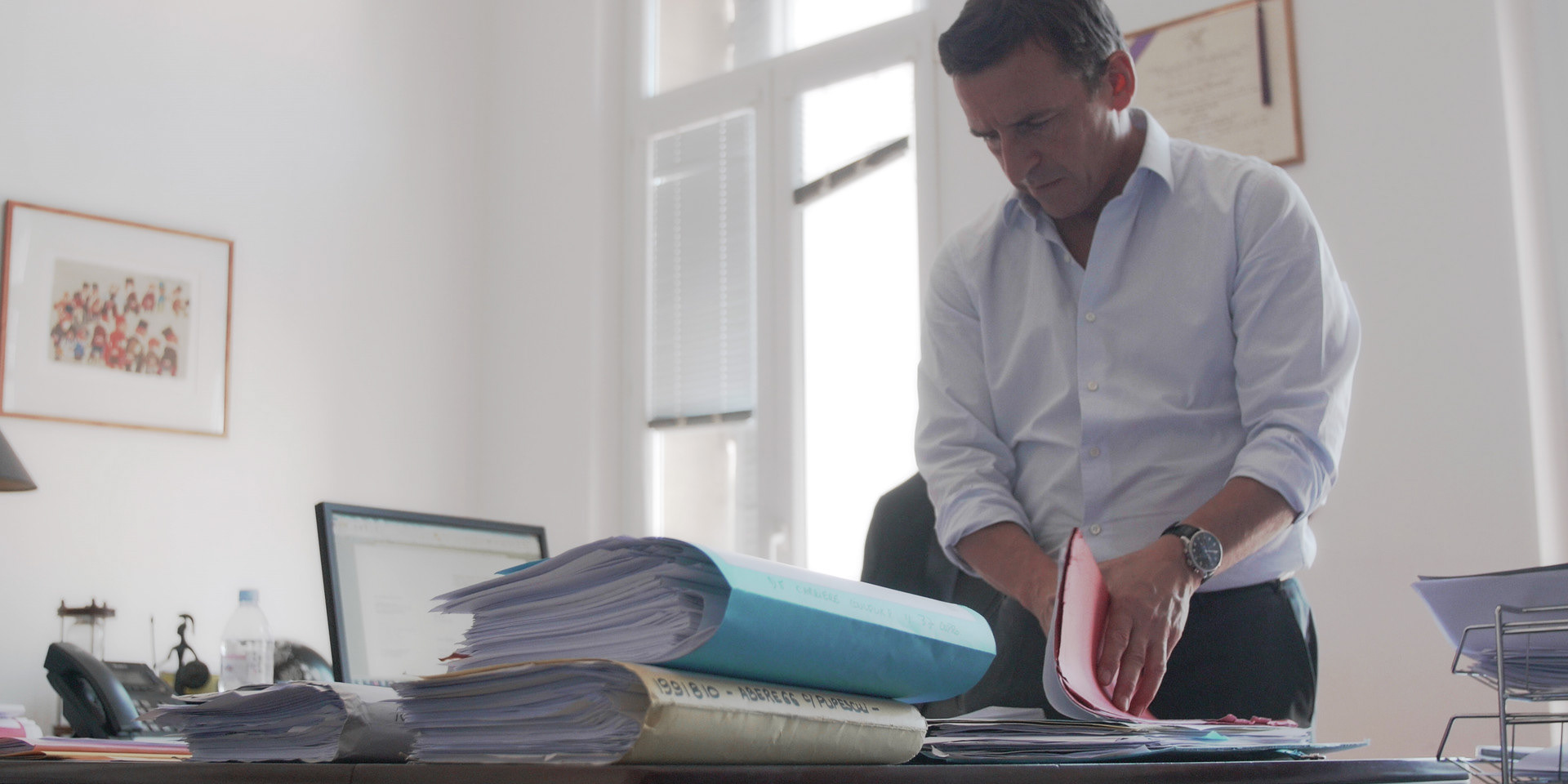 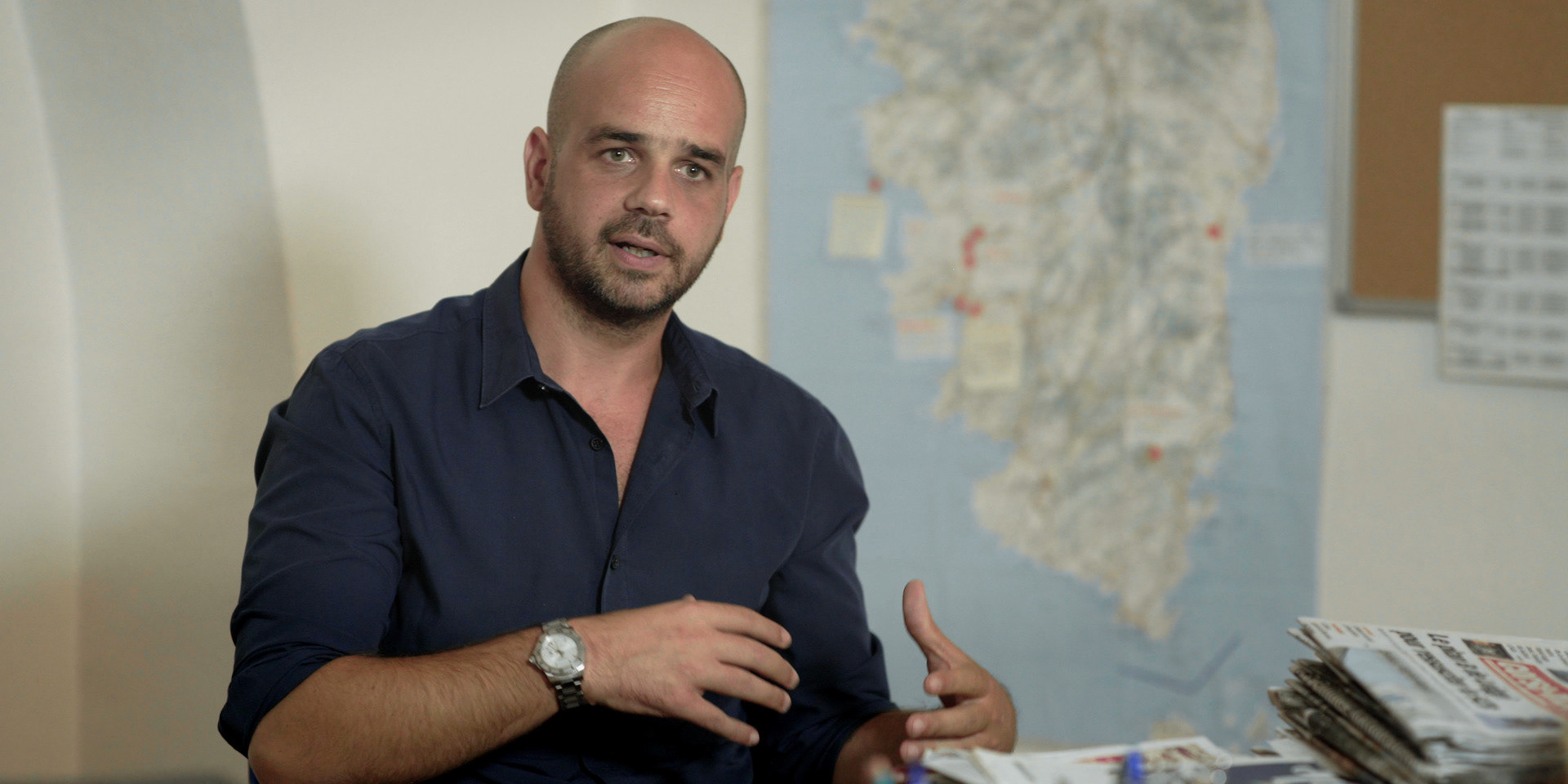 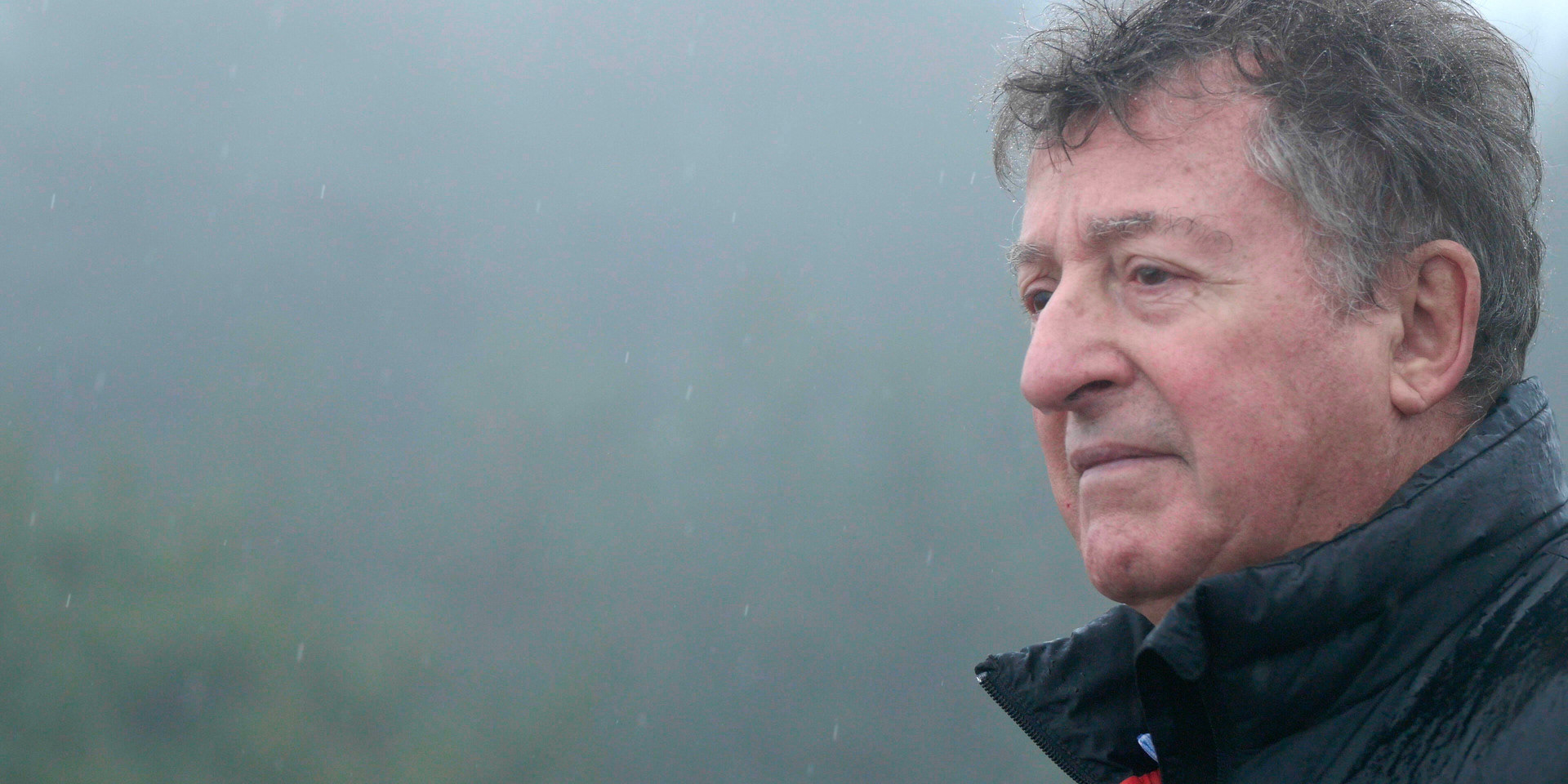 Director/Editor Chris Brannan is a filmmaker who is fascinated by definitions of success. FINDING TYLER marks his return to Directing after ten years of editing non-fiction projects for HBO, PBS, Disney, Discovery, SyFy Network, HGTV, Food Network, and other outlets for broadcast, web, and immersive spaces. His first directorial effort, the feature documentary STANDARD DEVIATION – about another individual involved in the crime resulting in Tyler's flight – screened at festivals worldwide, won an Emmy, and was picked up for international television distribution.
https://christopherbrannan.com/

Co-Director Diana Reichenbach is an award-winning multimedia artist with experience leading global large-scale immersive projects, including work for the Wilshire Grand’s integrated lighting design in Downtown Los Angeles. She has commissioned work for Virgin Atlantic Airways, the City of Baltimore, and the Museum of Arts and Sciences Macon through grants from the Knight Foundation and the National Endowment of the Arts.
Her short films have screened at festivals worldwide including Ottawa International Animation Festival, Animafest Zagreb, Burning Man Festival, and Bonnaroo. In 2019, she was awarded ‘Best Artistic Dome Short Film’ at the Downtown Los Angeles Film Festival, and the 'Best Fulldome Short Film' at the Fulldome Festival in Jena, Germany.
https://dianareichenbach.com/ 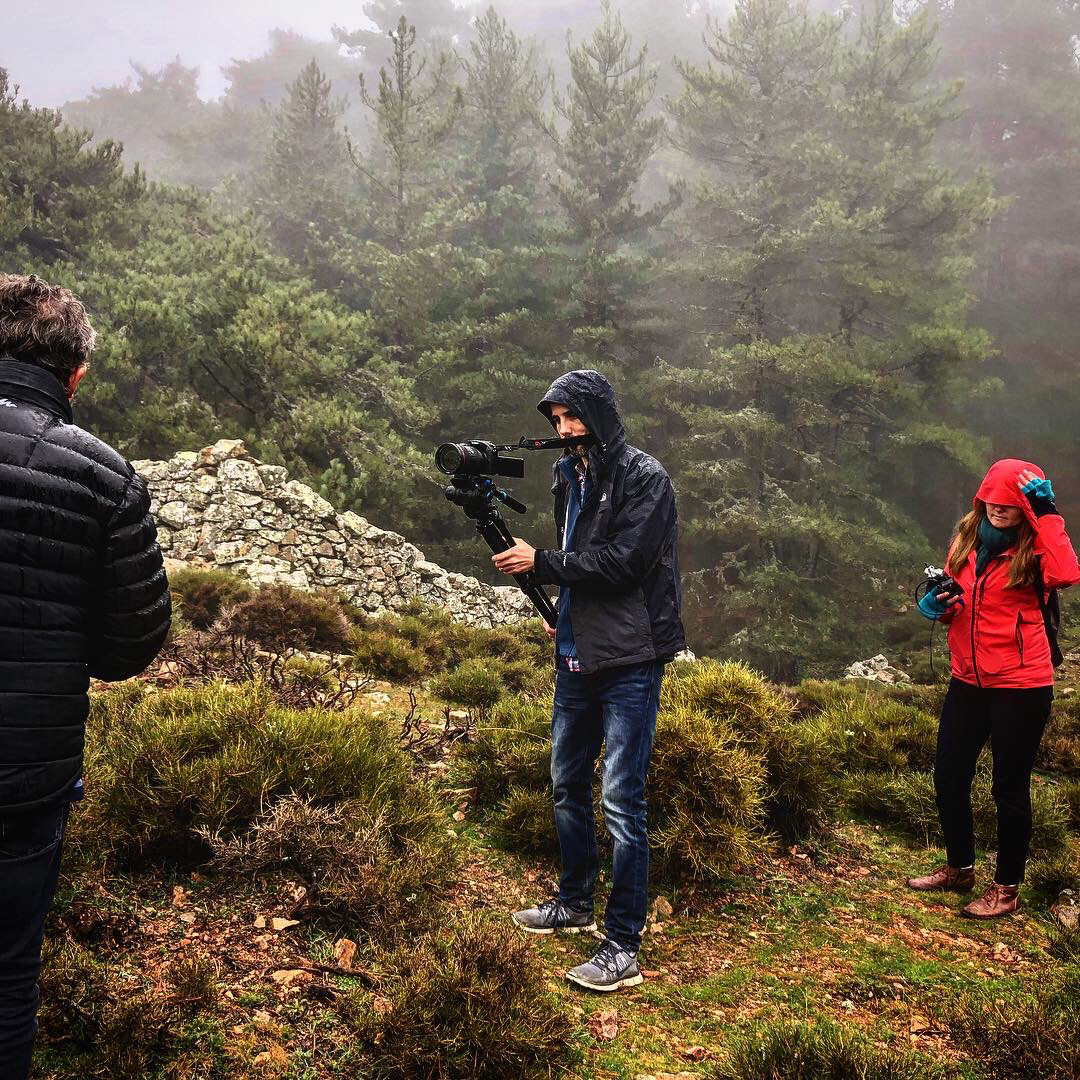 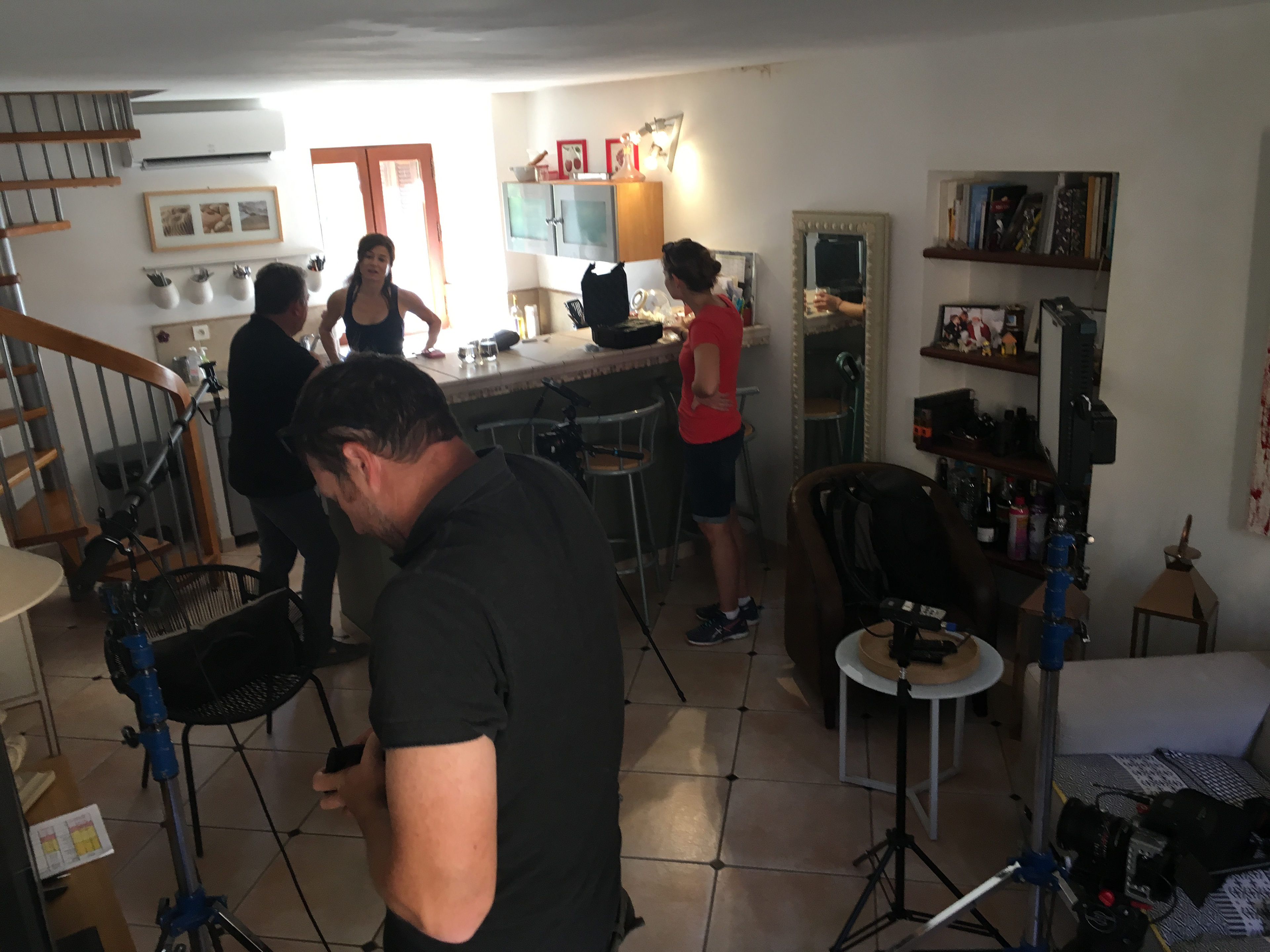 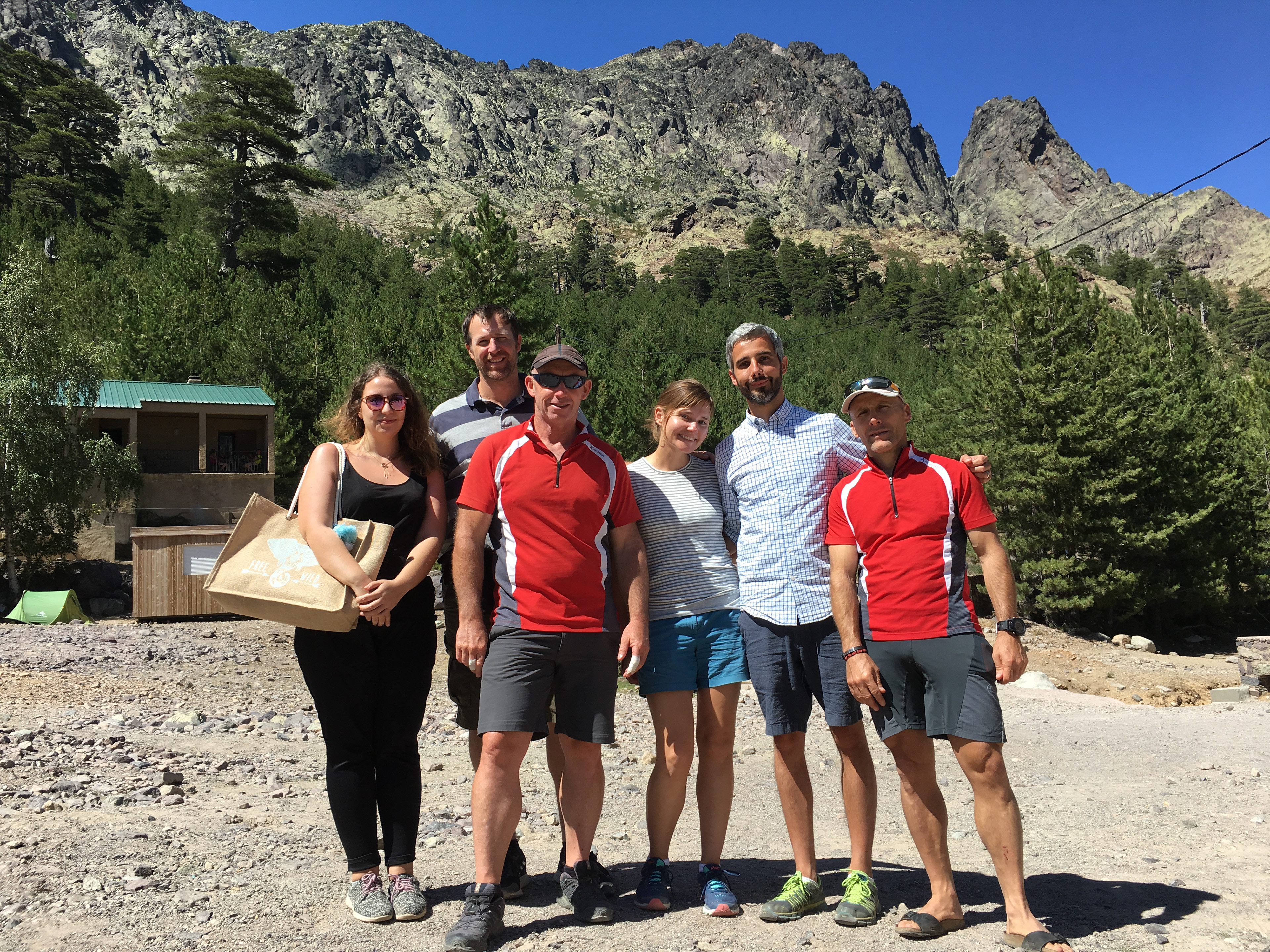 With the Corsican Gendarmes in Asco 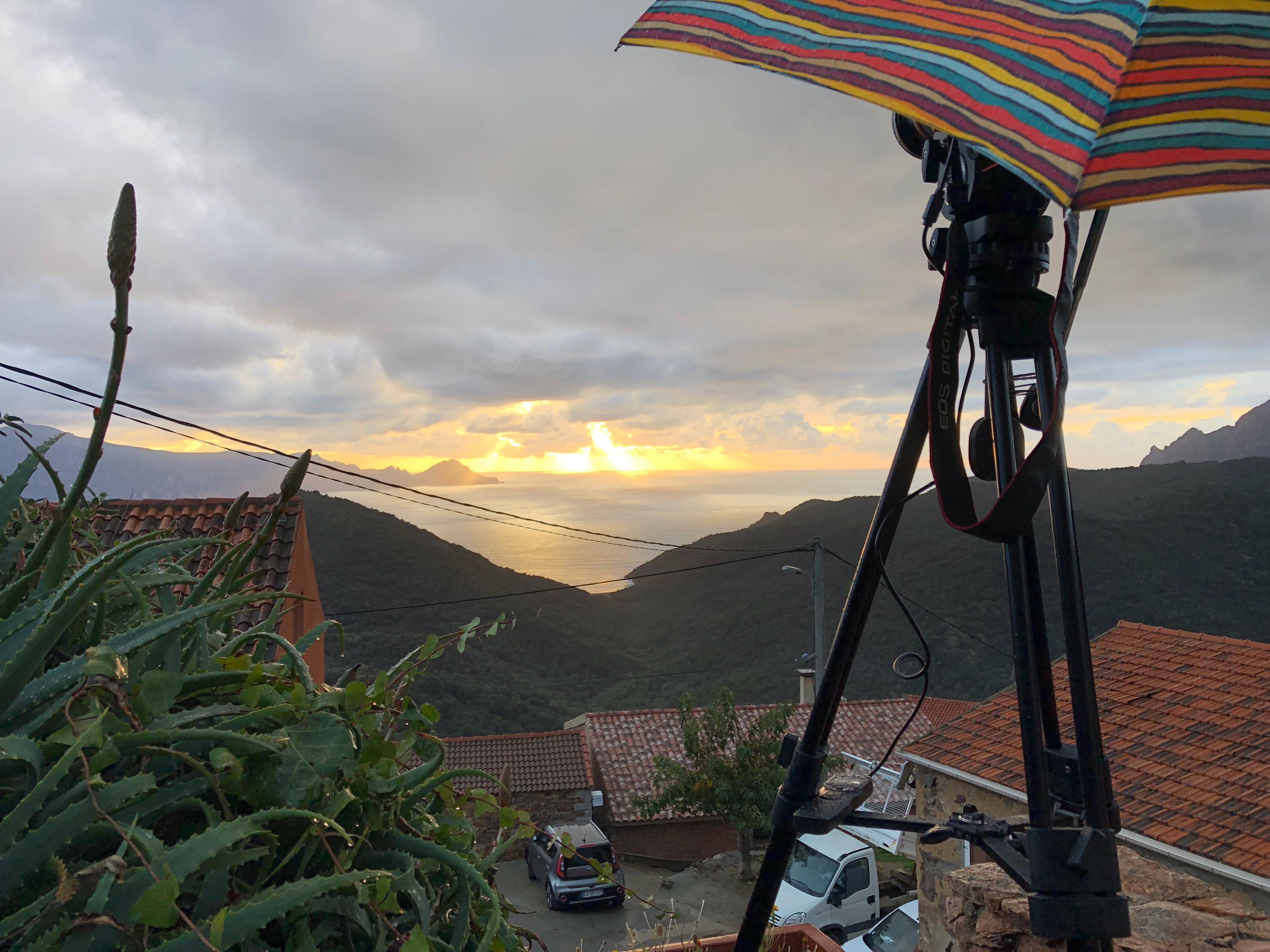 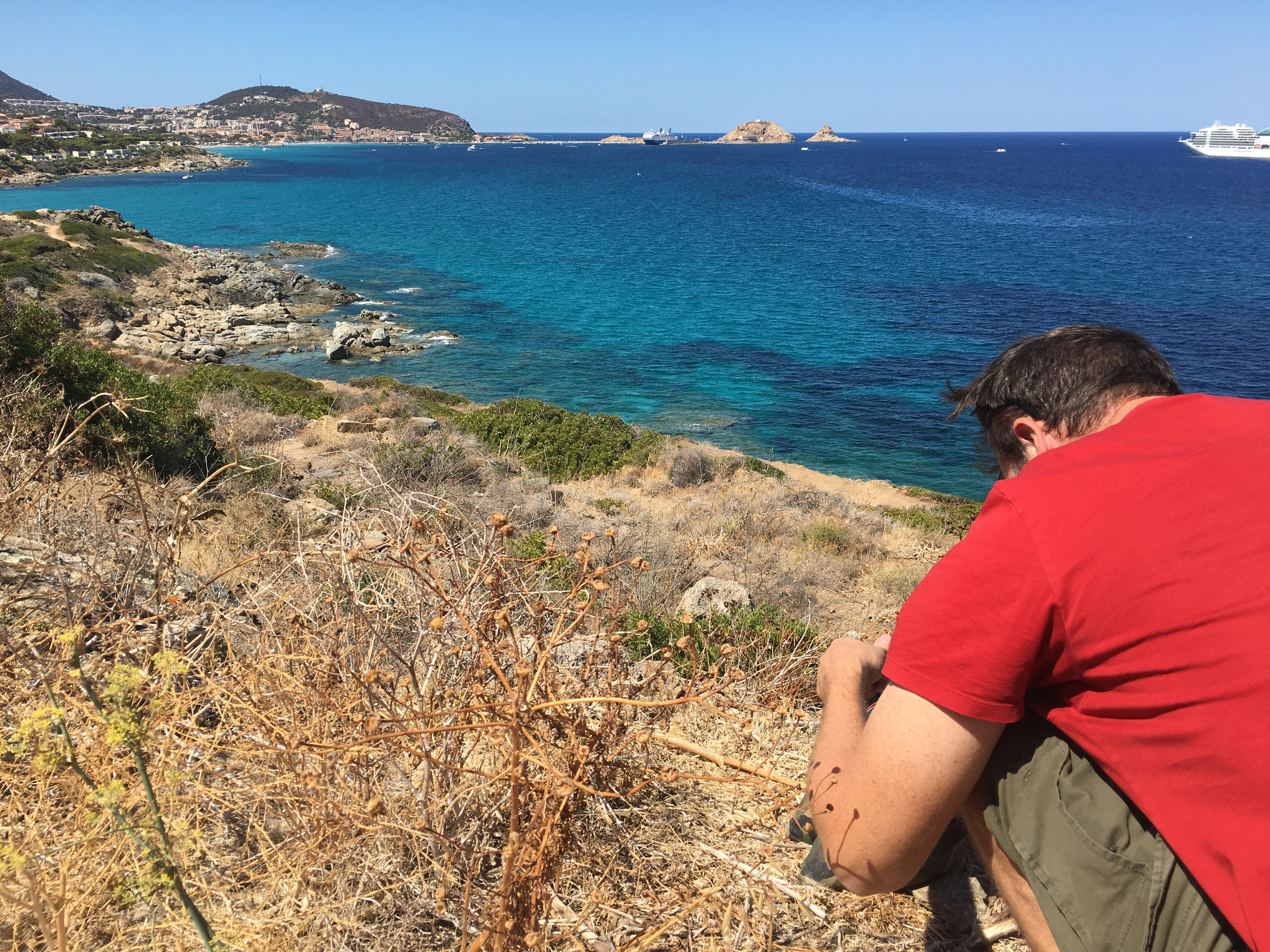 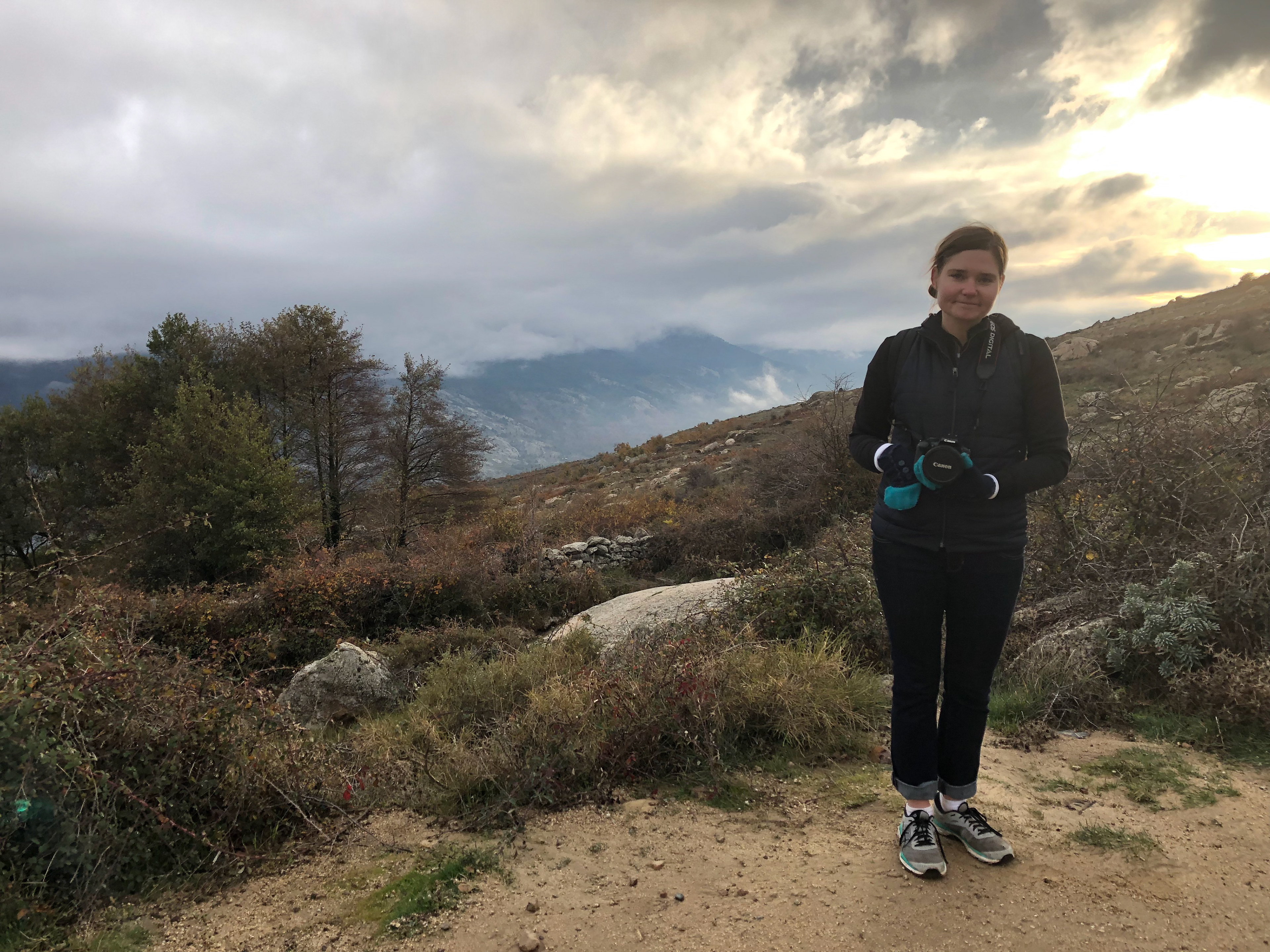 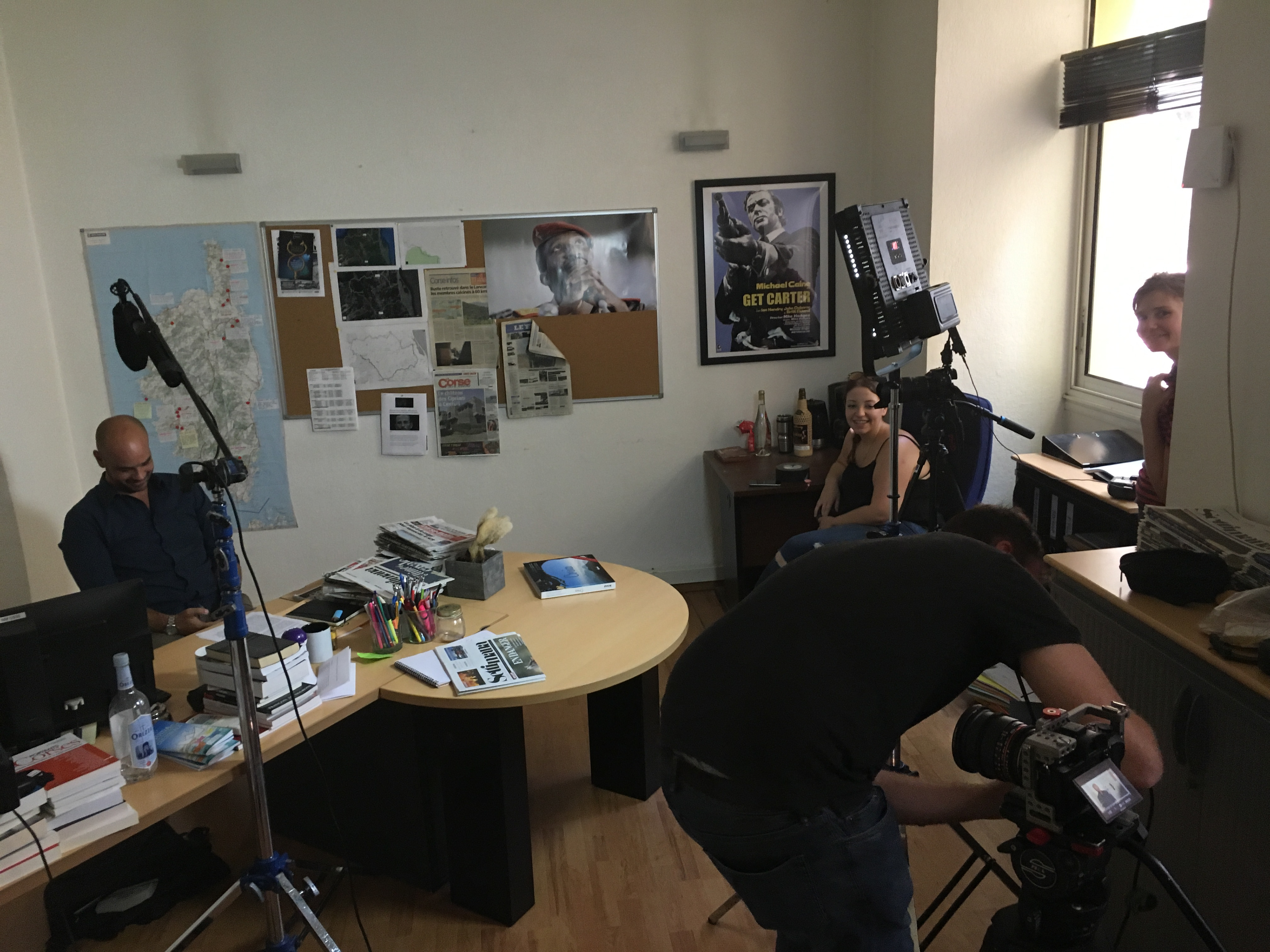 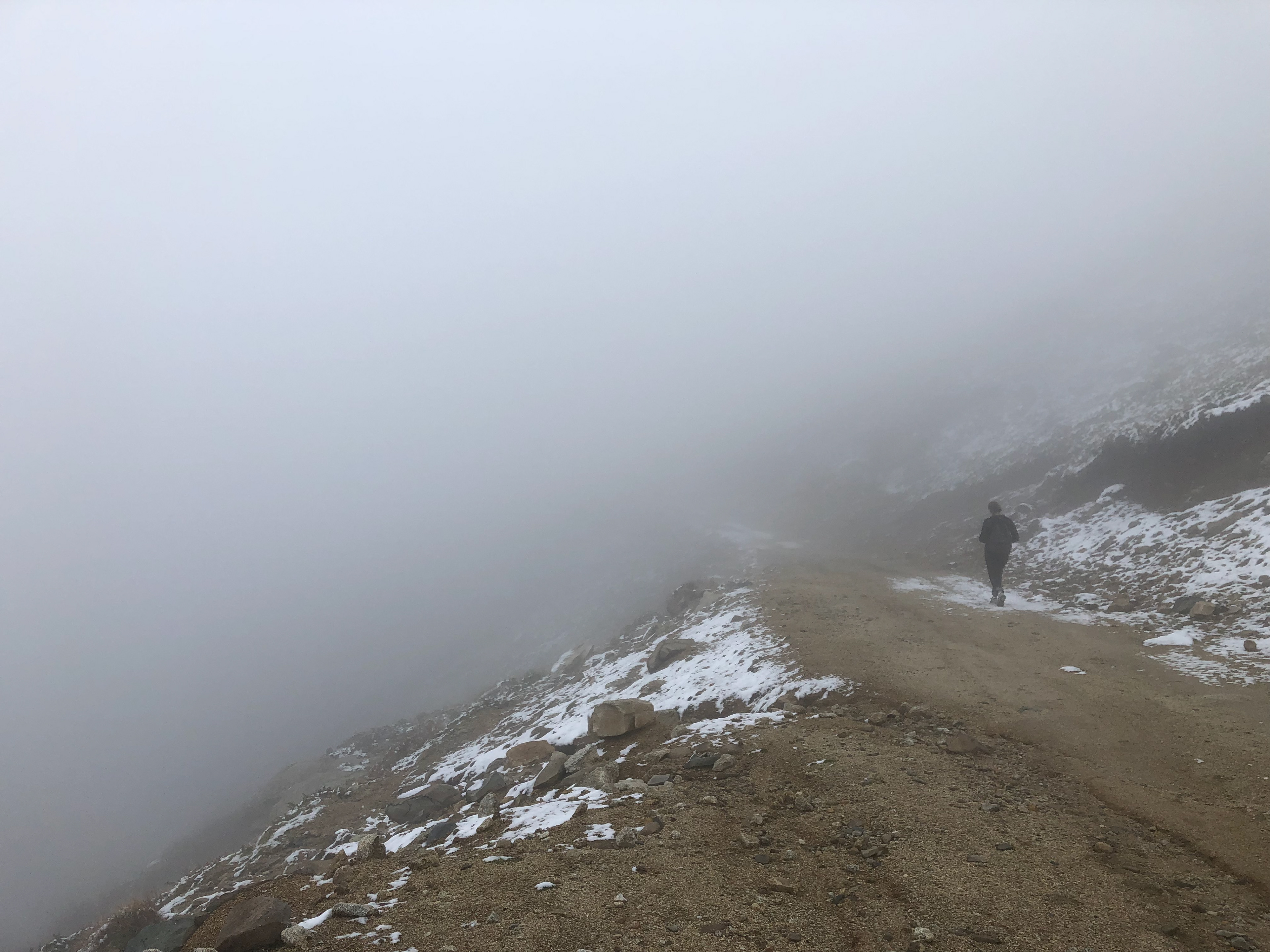 Hiking up towards Monte Cinto from Lozzi 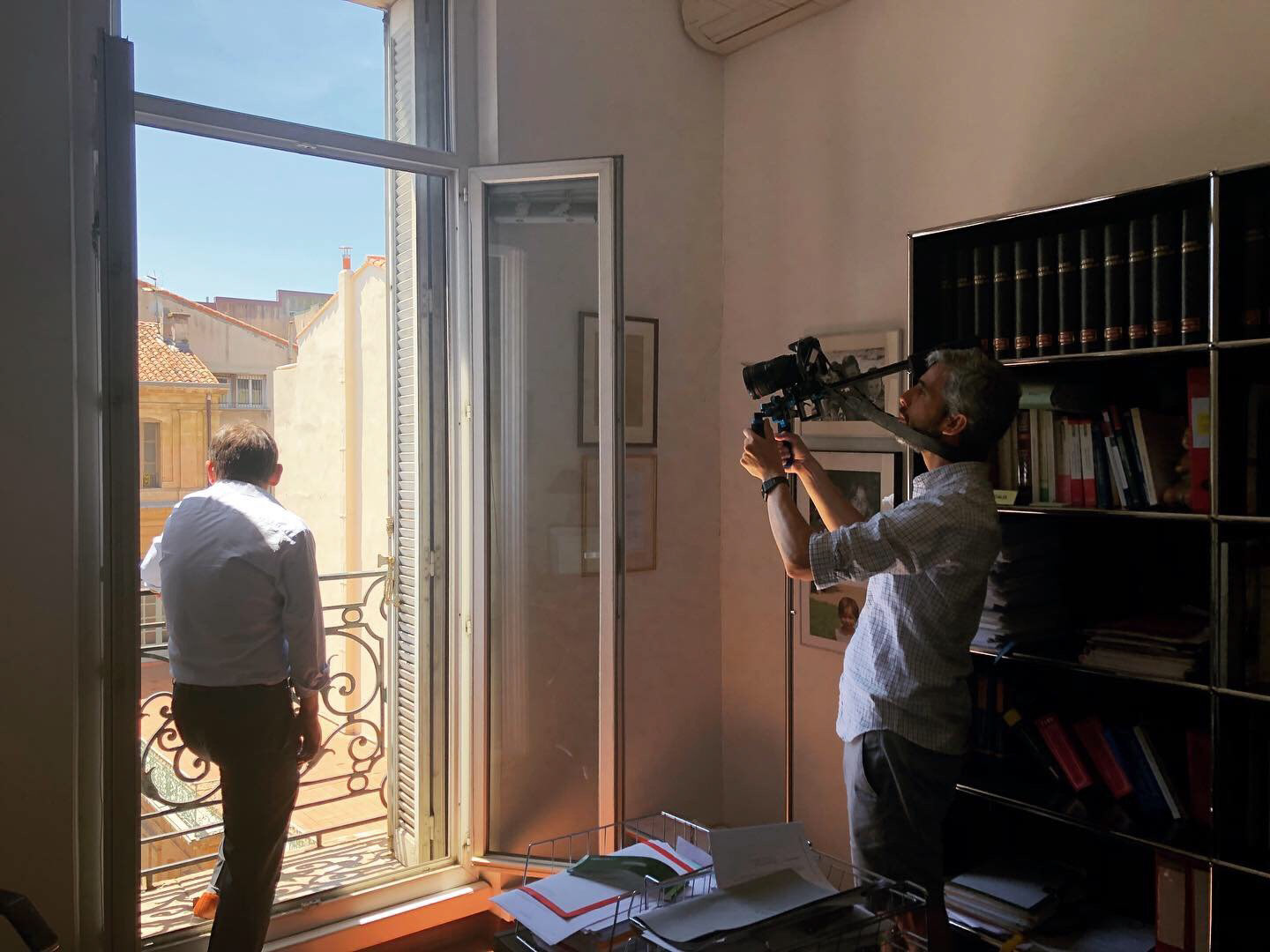 Filming with Stephane in Marseille 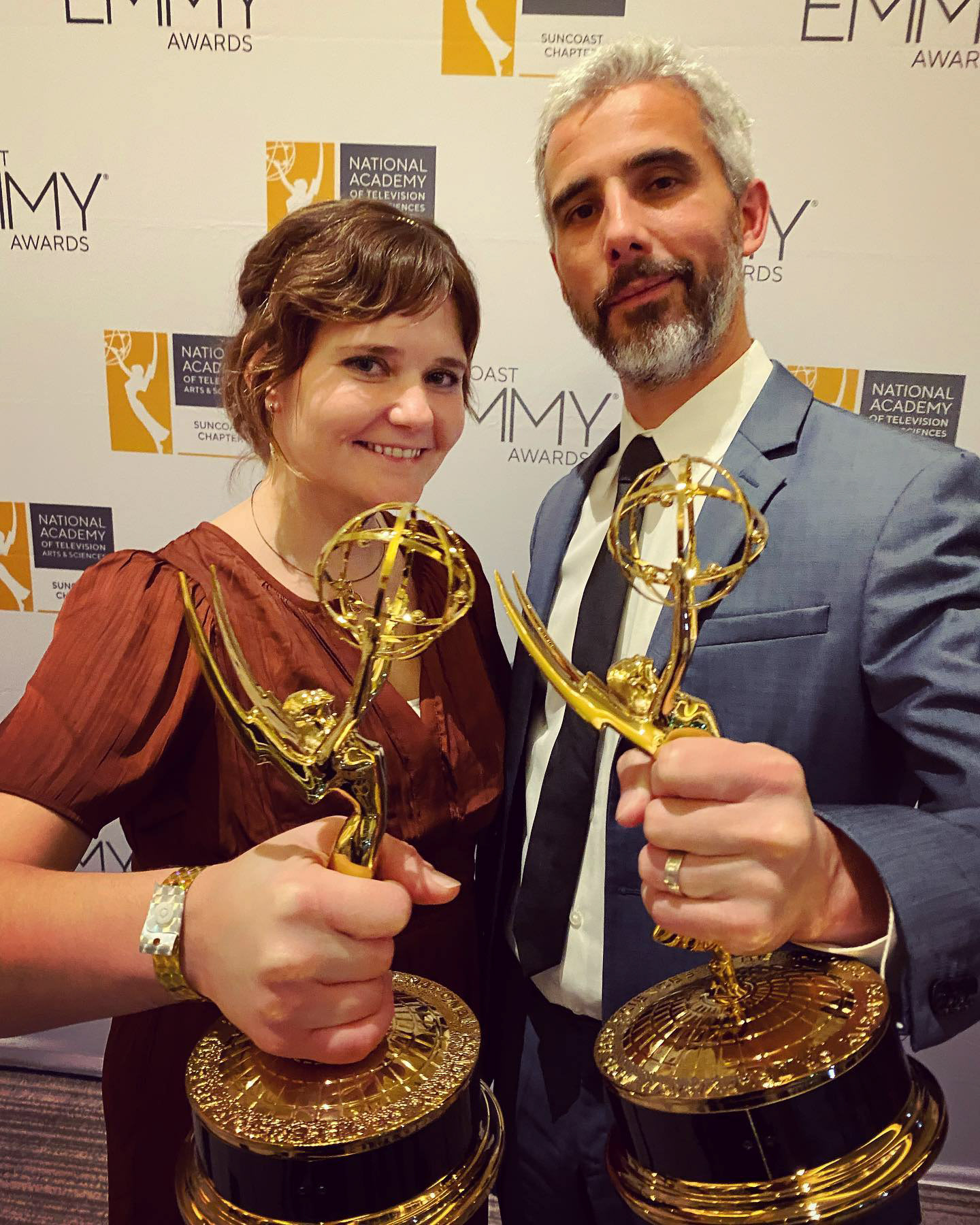